What Is Justice in Reference to Heaven?

What is Justice in Reference to Heaven?

Question: I have a question that I have had in mind since last week. In the Bible it says, “The kingdom of God is not food or drink, it is justice, peace, and joy in the Holy Spirit.” I have that in my mind and I want to live in the Kingdom of Heaven and the Kingdom of God. And I want to know what you think about the word ‘Justice.’ What does that mean in that verse?

Answer by David Hoffmeister: Jesus has a section in his Course called “The Justice of Heaven” and he’s teaching us that in Spirit, in light, in pure love, is Justice because God created Christ in pure love. And of course that could be the only thing that is ‘just’ or ‘fair’ is what’s real. There could be no justice in illusions. So, in that section He tells us that there is no justice in this world and that has bothered a lot of people. There have even been mystics and saints who were very bothered by that word ‘Justice.’  Some of them would pray and meditate most of the day, and then the ego would say, “Something is not right in this world.” Especially when there are wars going on, even the mystics would get stirred up about wars. Because there was a feeling that this is not just. This is not right. The feeling would be in their heart that war is not right. And in A Course in Miracles, Jesus addresses this as well. He says, “The war against yourself is almost over now.”

So, what we would say is war in the world is a projection of a split mind. A mind that is at war with itself. Part of the mind is the right mind, where the Holy Spirit abides. And this is the remembrance of the Truth. But the ego is not in alignment with the Holy Spirit on anything. Because the ego is the belief that death is real and that would be a complete denial of eternal life. So, it’s essentially to realize that the split is in the mind. And this would apply to justice. When you perceive something in the world and say, “That is unjust. That is unfair treatment. That is abuse. That is victimization.” The Holy Spirit’s in the mind saying, “Come to me. You’re going to have to give that up. Do you think that God created abuse? Do you think that God created war, or mistreatment? Did God create injustice? Could perfect love create injustice?” So, Jesus always tells us to bring the illusion to the truth. Always remember that direction.

Bring the darkness to the light in our mind. And bring all misperceptions of injustice to the light of truth inside.

And this is why Jesus was so peaceful. He did not perceive injustice, even with a body on the cross. Even with blood coming from arms and legs, he was not fooled. In fact, he saw that scene in the script long before it happened. He would tell the apostles and the Pharisees that the temple would be torn down and in three days he would rebuild the temple. The apostles all got together and went, “What is he talking about?” And the Pharisees were more sarcastic, “Oh, this temple took many, many decades to build, and it’s going to be torn down, and you’re going to rebuild it in three days?”

Because the Pharisees didn’t understand most of what Jesus was talking about, they were the ones that, in the end, said, “Kill him.” They did not understand that He was speaking of a spiritual Kingdom.

And they were so into the rituals and tradition of Judaism that when He would say, “The messiah has come,” that was complete blasphemy. Even though it was in the Torah, no man was supposed to say that. At least Moses had a burning bush. If the burning bush had said, “I am the messiah,” that would be easier to accept than a man from Nazareth. Pharisees would say, “Nothing good can come from Nazareth.” In fact, even when the apostles were told the messiah came from Nazareth, they laughed and said, “No, not Nazareth.” It’s like saying the messiah is from Chapala in Mexico. “Chapala? Nothing good can come from Chapala.”

Messiah is such a huge word for humans and for the Jewish tradition. Messiah is the savior that will set everyone free. And we now know that the messiah is of the Holy Spirit and not from a location inside the loaf of bread (In string theory, Brian Greene says the whole cosmos is like a loaf of bread.) It’s the one that took the photo. So we have to remember that’s our perspective. And Jesus is teaching us that even in the midst of what seems to be human relationships, you can experience the Kingdom of Heaven. That’s why tonight we’re watching episode two of ‘Mexican Dynasties.’  Another chance not to judge any of the characters, to see the Christ in these lovely families from Mexico City. 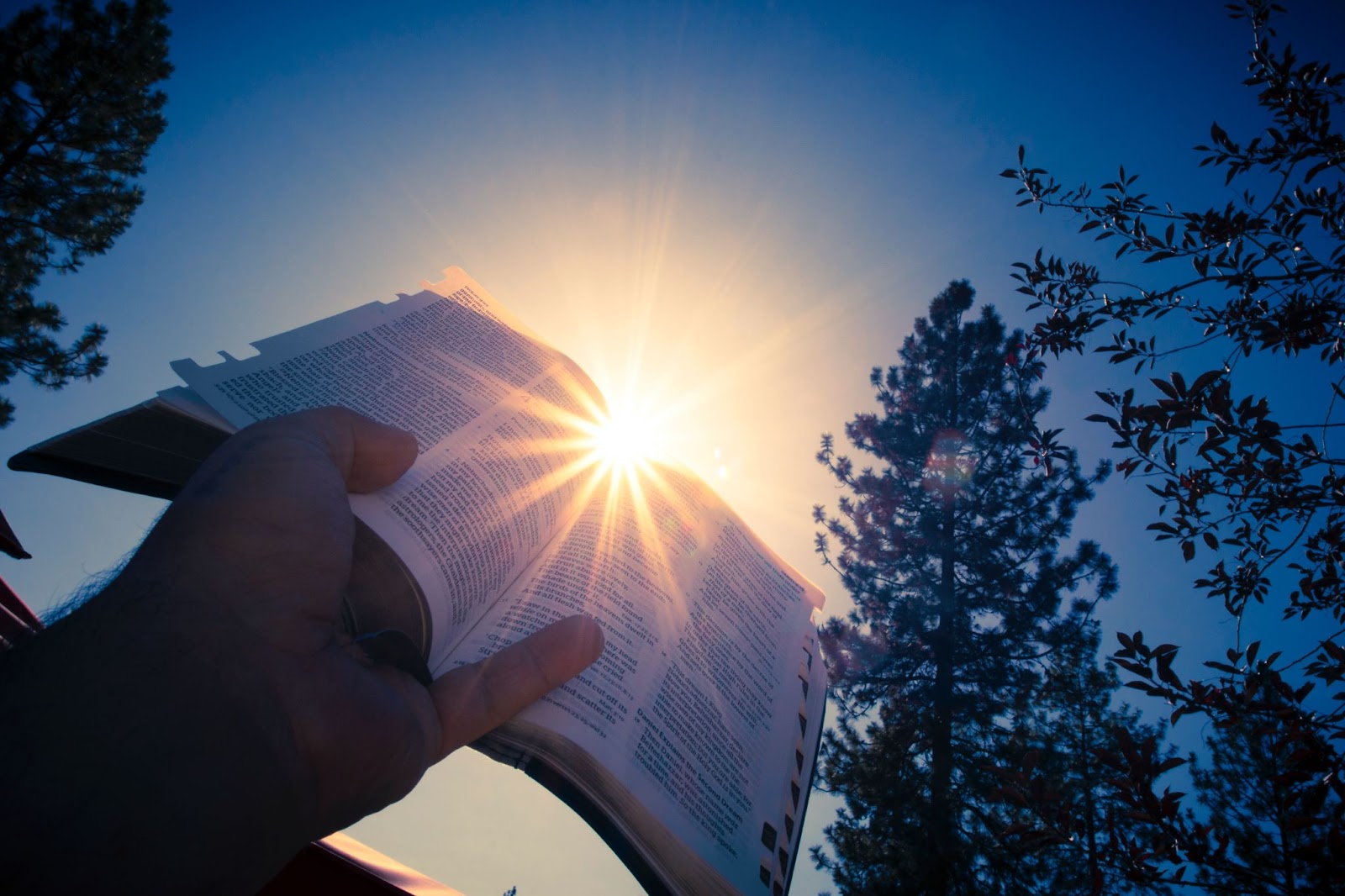 Modern-day mystic, author, and a living demonstration of A Course in Miracles.

A Heart in Gratitude

Movie Watching as a Spiritual Practice

What Is the Meaning of Life?